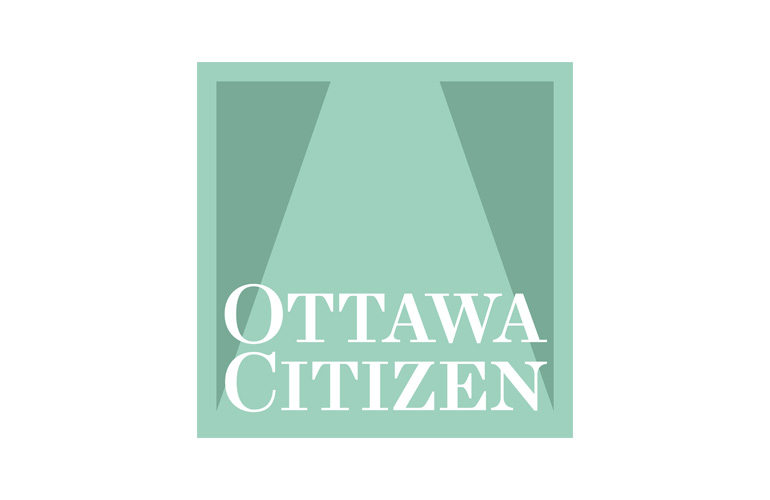 The acclaimed Toronto-based trio of cellist Roman Borys, violinist Annalee Patipatanakoon and pianist Jamie Parker will be named designate artistic directors of the venerable Canadian arts institution’s summer classical-music program. The appointment is to be announced at the trio’s concert in Ottawa Friday, which is part of Chamberfest’s 25th anniversary celebrations.

For the Gryphons, returning to Banff marks a homecoming of sorts. Borys spent close to 10 summers at Banff Centre, starting in 1979, joining forces with his two colleagues there in the 1980s. They have since taught, recorded and performed at the Rocky Mountain campus.