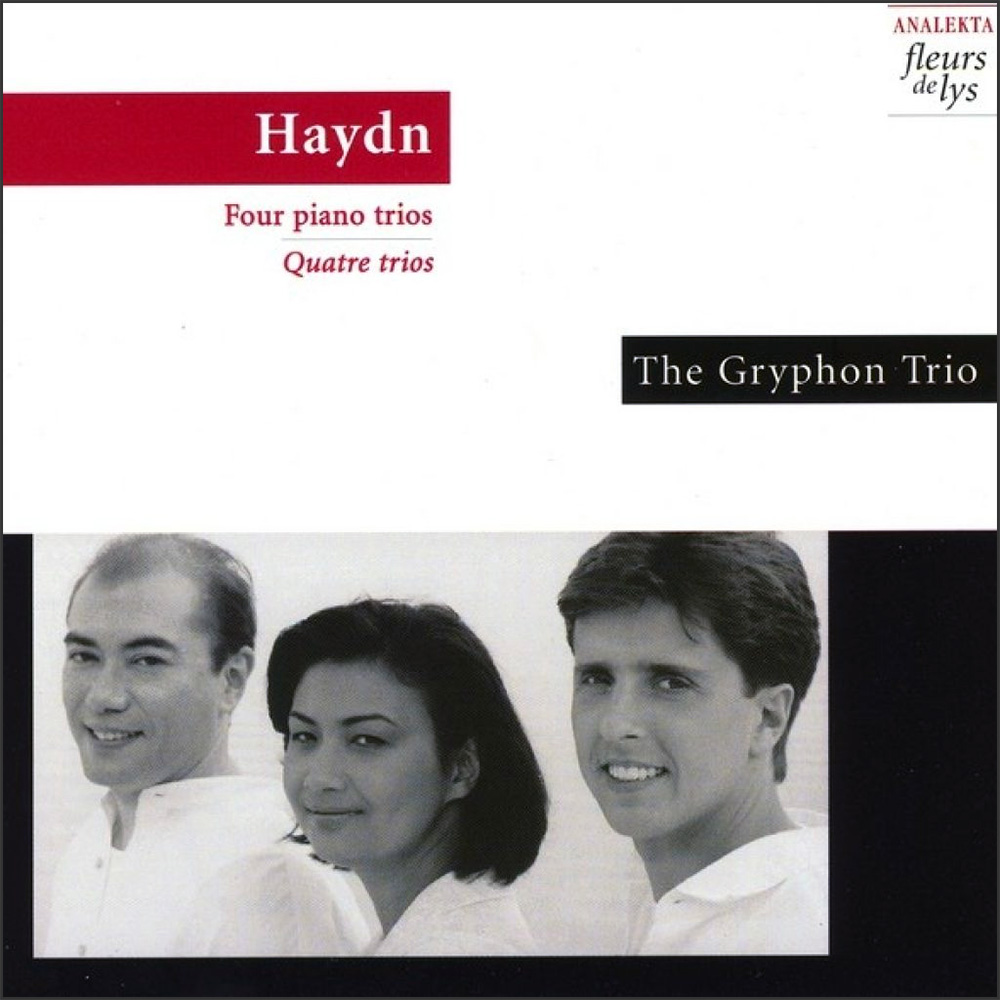 “I am Solomon from London and have come to fetch you. Tomorrow we shall conclude an agreement.”

This is how, according to A. C. Dies, one of Haydn’s first biographers, the German-born English concert manager Johann Peter Solomon “invited” Haydn to come to England and participate in his concert series.

Whether the quote is faithful or not to what actually took place between the two men matters little: for Haydn, recently freed from his duties at Esterháza by the new Prince, Anton, who did not share his predecessor’s taste for musical activities, the invitation came at the right time. London had already been waiting for him since the 1780s. However, more than an acquired fame, it must have been the excitement offered by an effervescent society—London was, at the time, refuge of many fleeing the French Revolution—along with the city’s rich, stimulating musical life that attracted the composer to the English capital.

Proof can be found not only in the profound effect various encounters had on the composer’s musical and personal life—Clementi, Theresa Jansen, Rebecca Schroeter, and the music publishers Preston and Longman Broderip—but also in the extraordinary musical fantasy and imagination at work in the pieces composed during Haydn’s two stays in England (January 1791 to June 1792, and February 1794 to August 1795): the twelve “London” Symphonies, the Sinfonia concertante in B-flat major, the Piano Trios, the last three piano sonatas, among others.

Through contacts with publishing houses, Haydn also became aware of the numerous possibilities offered by England’s amateur market. Listening to the Trios—composed for this market of amateur and semi-amateur musicians—it is difficult not to infer that their composition must have seemed a particular challenge for the composer.

For it should be clear that these Trios, originally published as “Sonatas for the forte-piano with an accompaniment for the violin and cello” , were intended for musicians with varying degrees of technical abilities, and hence propose radically different roles for each instrument—roles not only adapted to the disparity between the level of playing of the amateur pianists and that of the string players, but also, more important for a true appreciation of these wonderful works, to the particular qualities of each instrument.

These characteristics explain, in part, why Haydn’s Piano Trios have only recently become concert hall favorites: for long they suffered the reputation of being no more than pianistic show-pieces in which both violin and cello are relegated to the role of simple extras (that, and possibly also because the image of the good-natured “Papa” Haydn did not seem to have been congenial to romantic angst).

The majority of the Piano Trios were thus composed in London during the 1790s, and were conceived and published (save a few exceptions) as sets of three, each dedicated to a different woman: Princess Maria Anna Esterházy for nos. 18-20, Princess Maria (Josepha) Esterházy for nos. 21-23, Rebecca Schroeter (Haydn’s copyist in London) for nos. 24-26, and Theresa Bartolozzi (née Jansen) for nos. 27-29. Such concentration on a genre is far from unusual for the composers of the classical style: from Mozart’s “Haydn” String Quartets to Beethoven’s Op. 31 Piano Sonatas or “Razumovsky” Quartets, composers, by focusing on a particular genre, participate in a wide-ranging dialogue in which formal and textural possibilities are explored, and new and daring ways to develop musical ideas are investigated. Haydn’s Piano Trios, however, only partially fit the pattern.

We do find him here “breaking the rules” as happily as he did before, but it is also true that, by the 1790s, there were few compositional “problems” still confronting him. The Piano Trios, rather than marking a new, “revolutionary” phase in the composer’s development, convey instead a personal desire to indulge in the more playful aspects of composition—form as play, in every sense of the word. The brilliant octaves in the first movement of Hob.XV:27, for example, or the sparkling and intricate lacework of the famous Rondo all’Ongarese (Hob.XV:25) may have, as motives, some role to play in the formal “outcome” of these works, but it is essentially the pleasure in carrying the propulsive motion and rhythmic vitality that the listener truly shares with the pianist: here, virtuosity is defined as “the pure physical enjoyment of playing.”

This new approach to piano writing is not, as noted by H. C. Robbins Landon, unrelated to Haydn’s London encounters: on the one hand, he has the chance to discover the qualities of the British-made pianos, more robust and with a mechanism superior to that of their Viennese counterparts; on the other, he has the opportunity to study first-hand the pianistic styles of London virtuosos such as Clementi, Dussek and Cramer, a style entirely different from that developed by Mozart in his Piano Concertos.

In typical Haydnesque fashion, the playfulness also extends to the large scale unfolding of the works. However natural the progress of a movement may seem (the Allegro moderato of Hob.XV:18, or the Allegro of Hob.XV:27 are good examples), its construction is often a fine patchwork of motivic elements—simple and easily recognizable melodic contours, characteristic and conventional cadential gestures, etc. Within the flow of a movement, these elements are manipulated, displaced from their original setting and re-inserted at any given point, creating for the listener a constant sense of being somewhat “lost” within the form.

Variation form is also treated with much fantasy: the Andante of the G-minor Trio (Hob.XV:19) uses a typically Haydnesque formula, that is, that of the double variation, in which two sections, one in minor and the other in major, are alternately varied (here, the last variation of the major section, rather than leading to a new variation of the minor or simply concluding the movement, is followed (attaca subito) by another section in major (presto) derived from previously heard material).

Perhaps the Piano Trio in A major (Hob.XV:18) best demonstrates how well Haydn learned to work within the limitations imposed by the amateur market. If the violin and cello parts are not, from a purely technical point of view, “difficult,” their contribution is no less important. Their role here is essentially contrapuntal—we must remember that Haydn literally invented classical-style counterpoint with his Op. 33 Quartets—in the sense that, instead of simply thickening the texture with needless passage-work, they subtly and discreetly participate in its elaboration. This is clear from the melodic entrance of the cello (bar 7 of the Allegro moderato): at first, we might think that its role is simply one of accompanying figure, but as soon as we realize the relationship between what the cello plays and the opening theme the piano played a few bars earlier, we may indeed wonder “who accompanies whom?”—we must indeed wonder, throughout the movement, whether Haydn hasn’t played another trick on us.