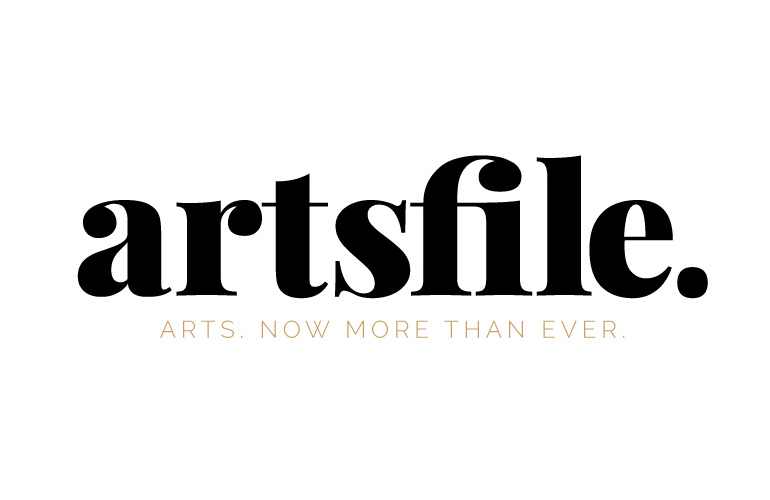 How would you set the word phosphatidylinositol to music?

Well, if you are the Vancouver-based composer Jeffrey Ryan, you fashion a lullaby and have it sung in the round. And so he did with this word that is contained in a poem about scar tissue. It is a compound that helps form a scar from a wound.

The poem was written by the novelist and poet Michael Redhill. Ryan has set those words to music in the new composition called Scar Tissue which will premiere on Friday with the Gryphon Trio and the vocal ensemble Nordic Voices.

The project, Ryan said in an interview with ARTSFILE, started more than two years ago when Ryan’s old buddy Roman Borys of the Gryphons approached him about a commission for the trio’s 25th anniversary.